When my great-grandfather Heinrich Kleimann founded the bakery at Rheingasse 23 in 1895, it certainly did not occur to him that his great-grandson would be able to celebrate the 125th anniversary together with Ludwig van Beethoven’s 250th birthday in Bonn.

“A kiss for the whole world” *

You are on the Beethoven circular route through the city of Bonn and along the beautiful banks of the Rhine at the “Alter Zoll”, from there it is only a few steps up towards the “Oper” in the Rheingasse. To this historic place, where Ludwig van Beethoven’s grandfather of the same name lived in the former house of the master baker Gottfried Fischer and his younger brother Nikolaus Johannes was born in 1776, the Beethoven family lived in the house with two short interruptions until May 1787 -.

With the redevelopment of the quarter after 1950 and the construction of the Rhine Lodges in October 2012, a new monument was erected in memory of the young Ludwig.

The children’s chair recalls Beethoven’s youth. A desk whose work surface seems to extend multiplied into the sky and ends in an open window with little birds.

Experience Ludwig and Café Kleimann from its chocolate side in the anniversary year 2020.

We will celebrate our birthday together. We look forward to your visit in the Rheingasse … 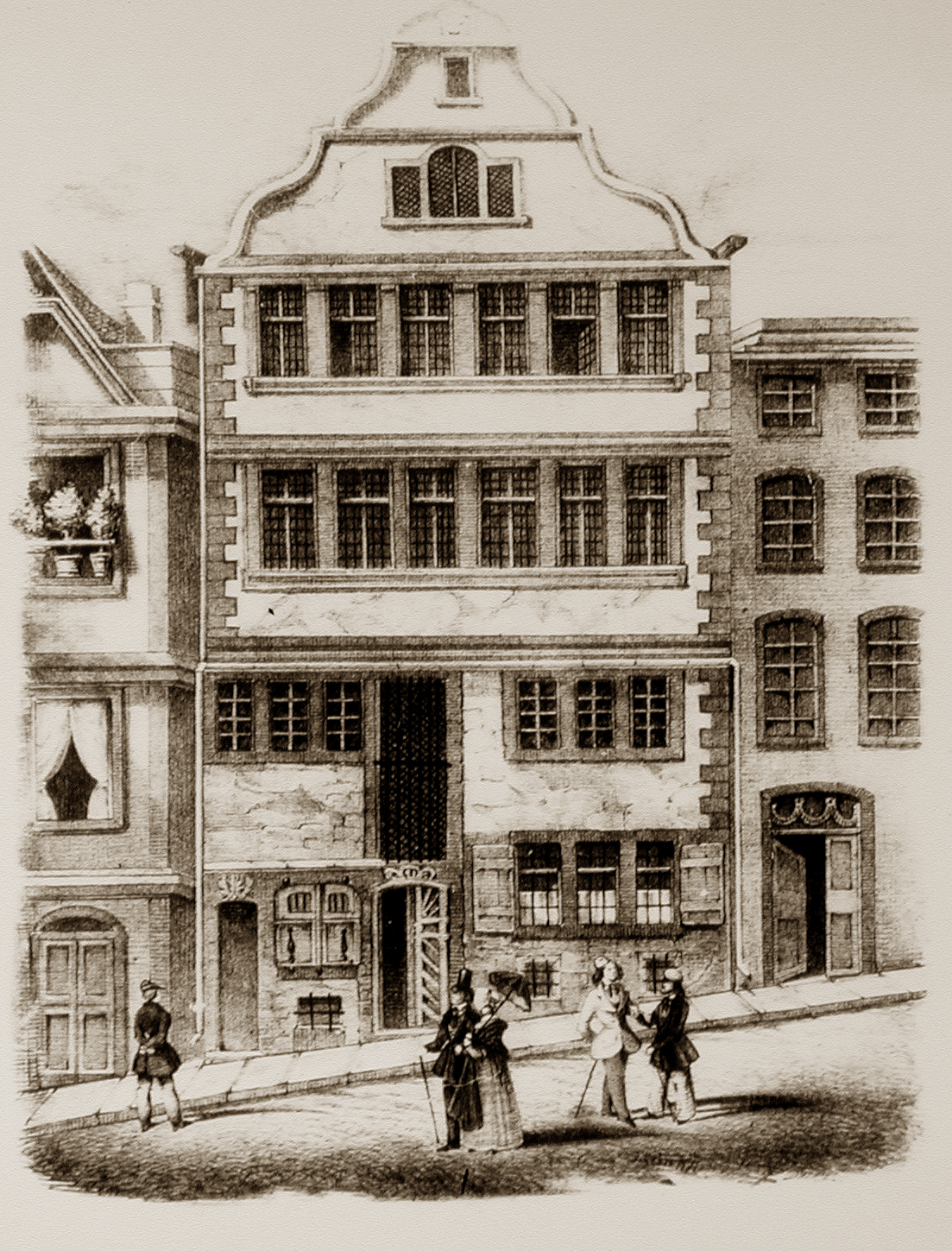 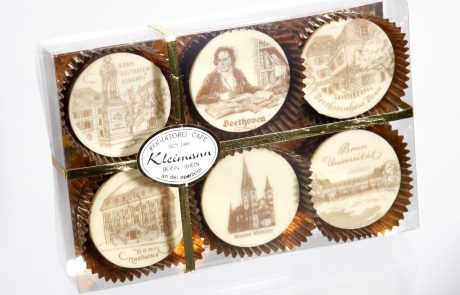 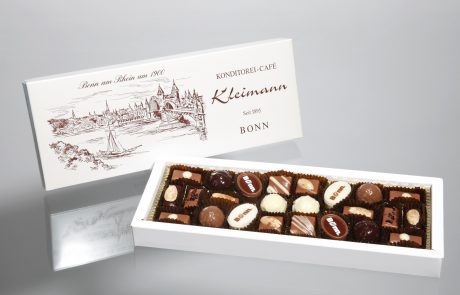 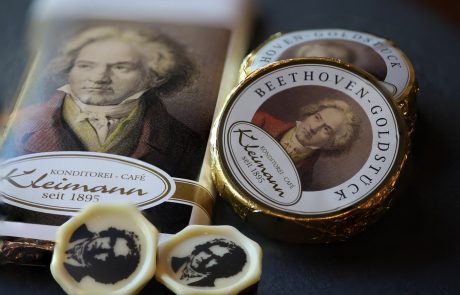 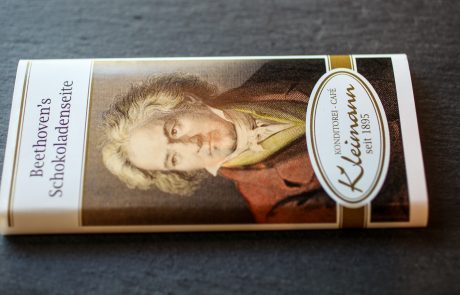 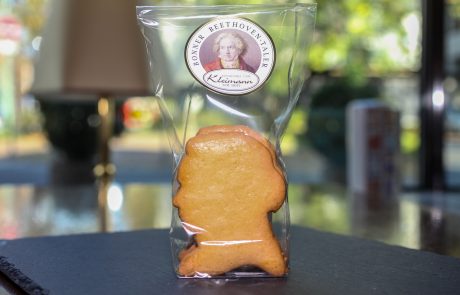 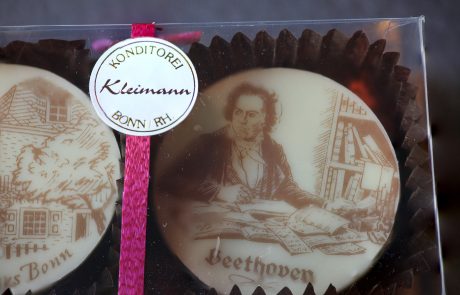 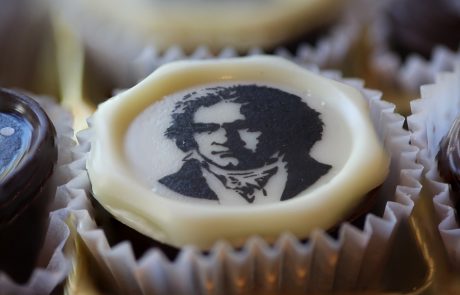