Generation for generation: Quality from Bonn

Our family business has been located in the Rheingasse since 1895. Master baker Heinrich Kleimann and his wife Anna founded their first own bakery there. Son Wilhelm, who passed his master’s examination in 1929, continued the business with his wife Elisabeth and was already baking the first cakes on baking trays. After the war years, the parent company was rebuilt in 1956 in the Rheingasse. In 1957, daughter Liselotte and her husband Helmut Jachmich, master confectioner, took over the business and continued it.

The Kleimann bakery now becomes the Kleimann pastry shop, which becomes a popular meeting place for politicians and opera singers during the time of the Bonn Republic. Son Rolf, the fourth generation and Sabine Jachmich take over the bakery in 2003. They keep what the regular guests have appreciated in the confectionery for decades and surprise again and again with new creative ideas. 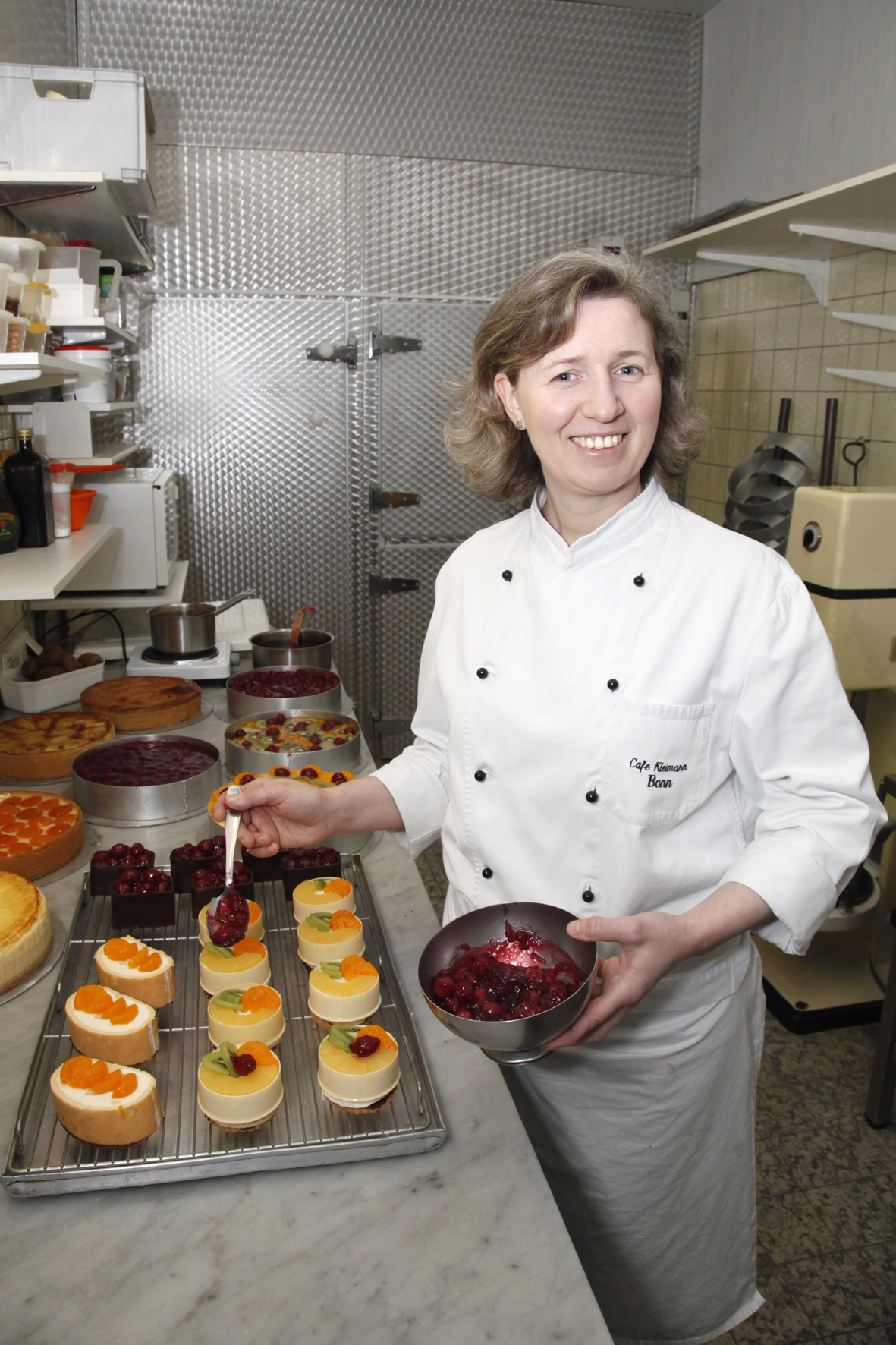 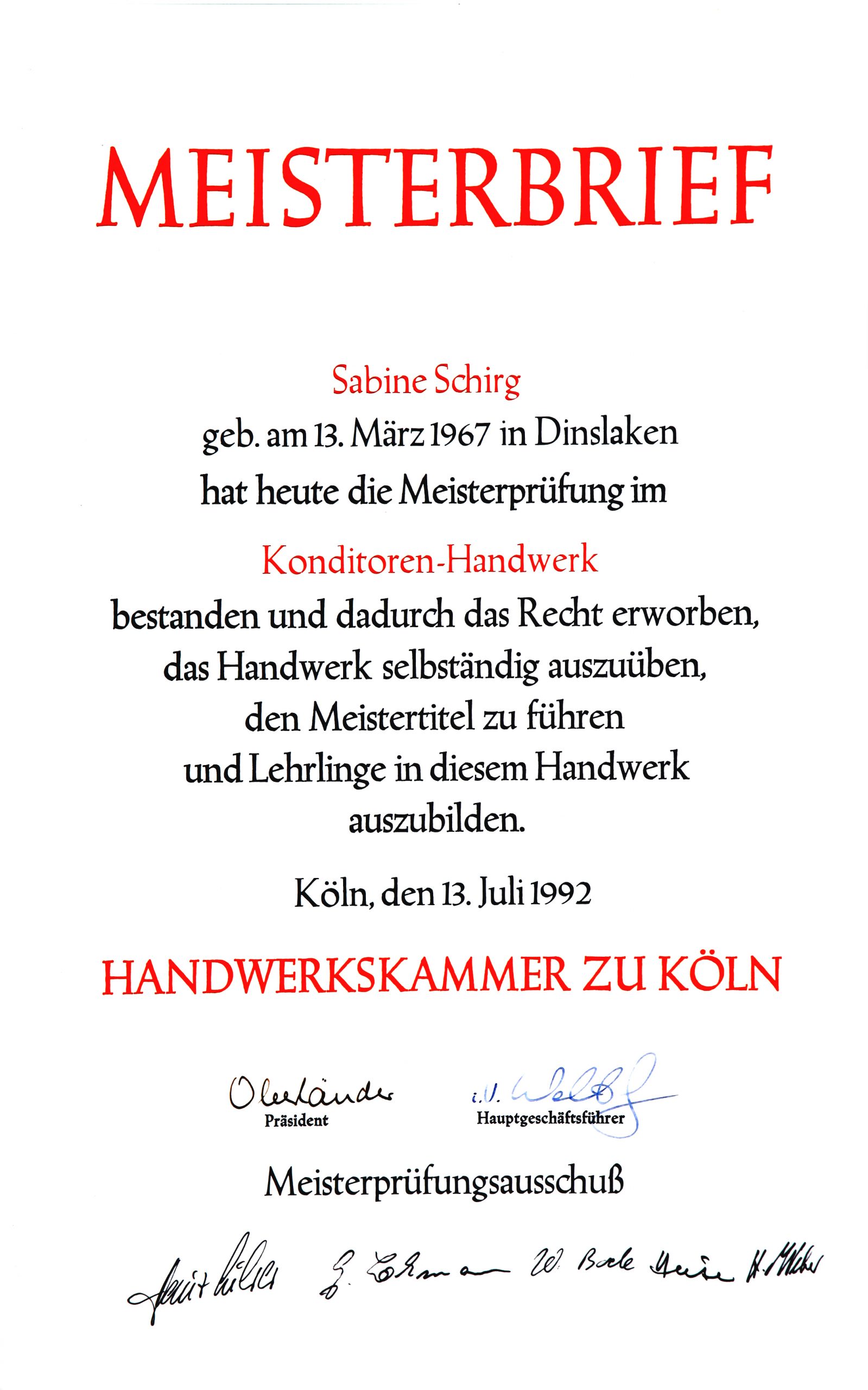 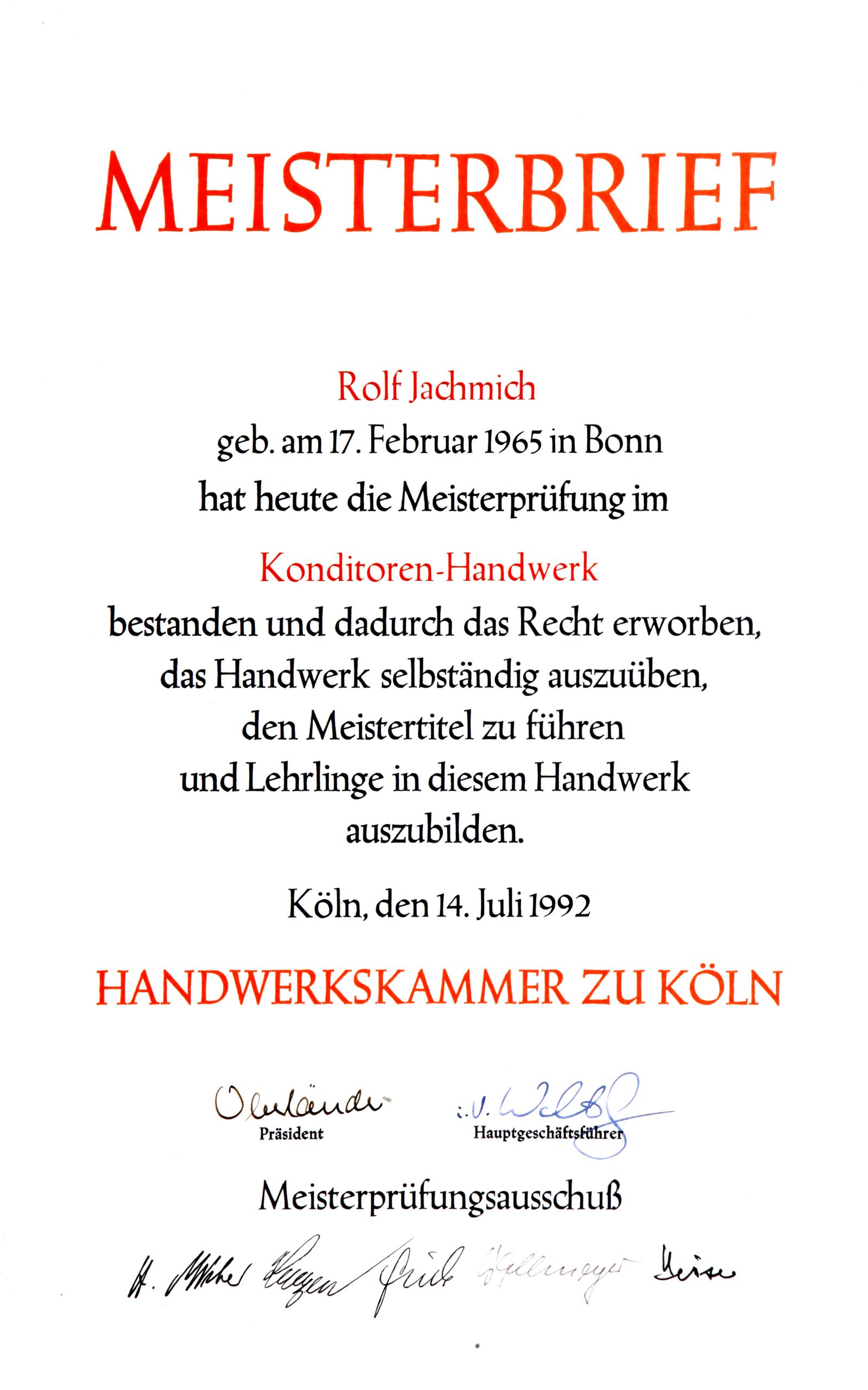 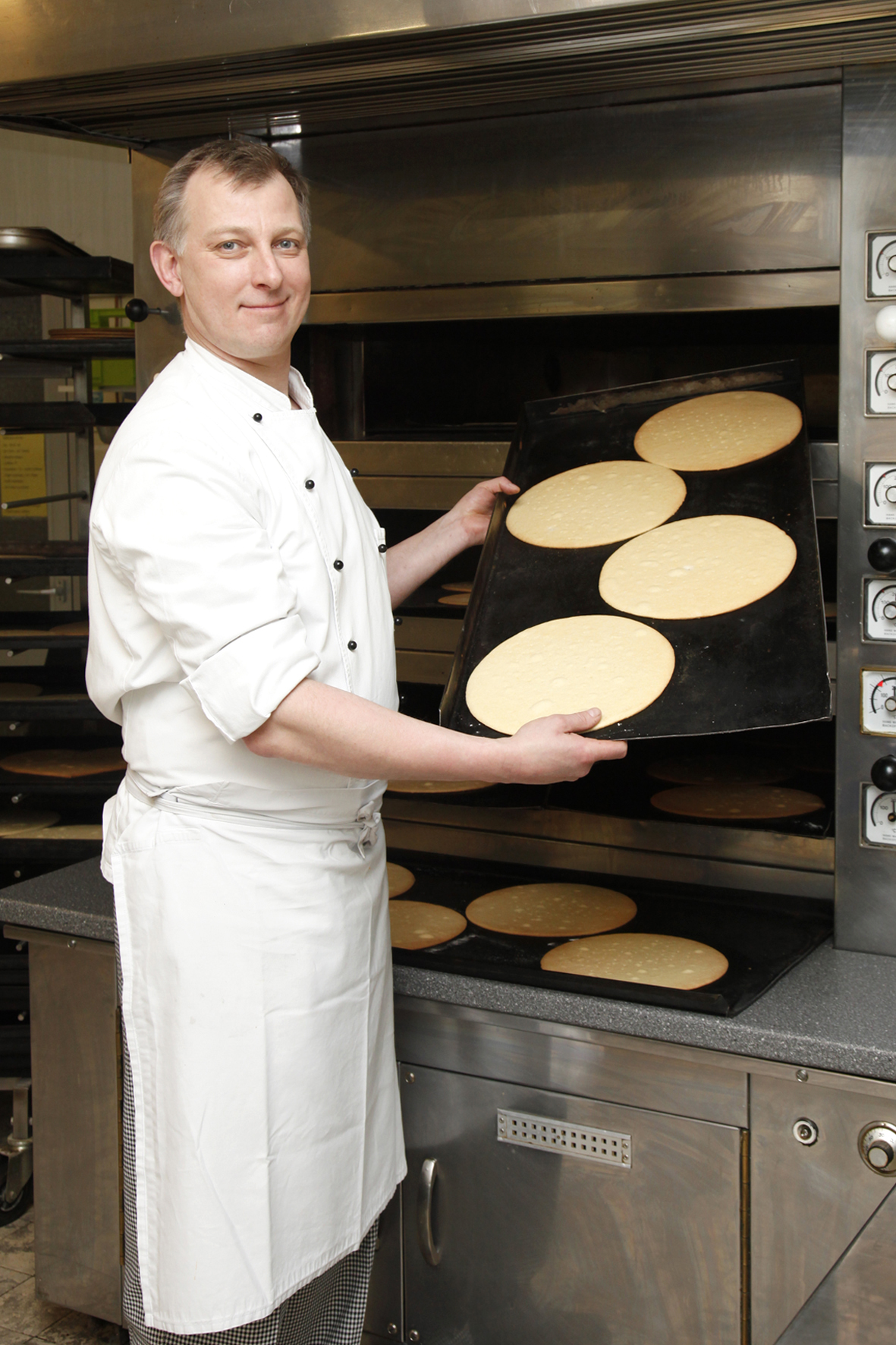